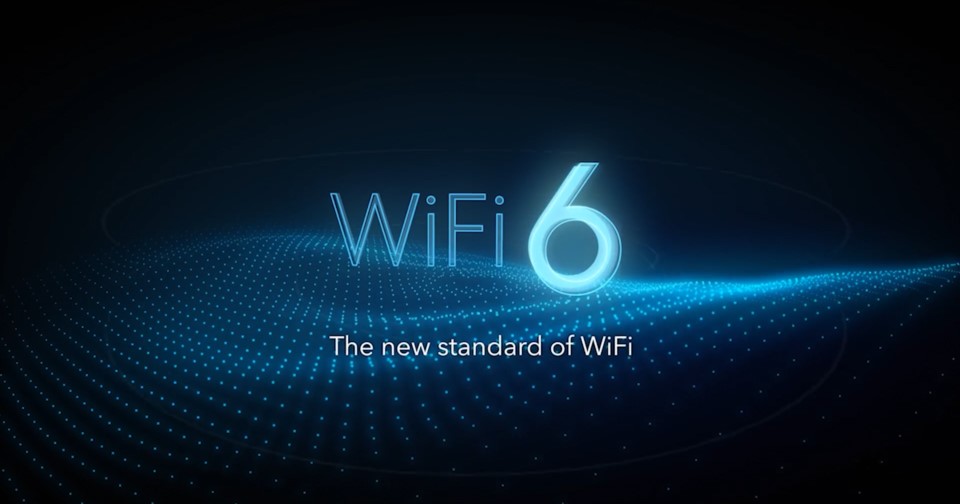 The biggest upgrade to Wi-Fi technologies in 20 years is coming soon – Wi-Fi 6!

Over the next few months, there’s going to be a lot more wi-fi to go around. The Federal Communications Commission has voted to open the 6GHz band for unlicensed use. Once the new spectrum is officially opened for business use later this year, that should translate to faster and more reliable connections from the next generation devices. The new spectrum quadruples the amount of space available for routers and other devices in comparison to traditional wi-fi, so it will mean a lot more bandwidth and a lot less interference for the devices that can utilize it. Devices are expected to start supporting the new 6GHz Wi-Fi by the end of 2020, and it is will likely be branded under the name “Wi-Fi 6E”.

One of the largest benefits is improving the network when a bunch of devices are connected to it. When Wi-Fi 5 was introduced in 2009, the average US household had about five Wi-Fi devices in it. Now, homes have nearly doubled that on average, and various firms have predicted we’ll hit an average of 50 devices within several years. Those added devices take a toll on your network. Your router can only communicate with so many devices at once, so the more gadgets demanding Wi-Fi, the more the network overall is going to slow down.

Wi-Fi 6 introduces some new technologies to help mitigate the issues that come with putting dozens of Wi-Fi devices on a single network. It lets routers communicate with more devices at once, sends data to multiple devices in the same broadcast, and lets Wi-Fi devices schedule check-ins with the router. Together, those features should keep connections stronger even as more and more devices start demanding data.